I have been snowboarding for 20 years. Since 1998 I have been acting as a professional rider.

In winter, I work as a guide. I do heli-skiing, freeriding, skitouring and freestyle programs. 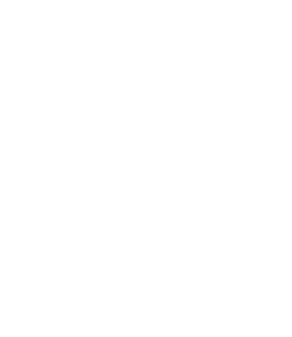 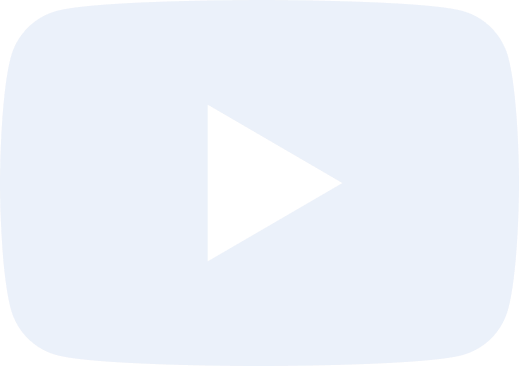 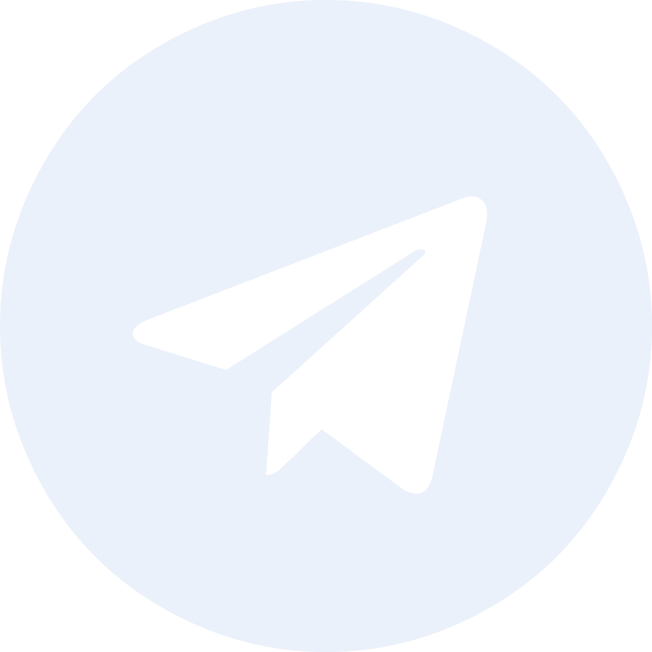 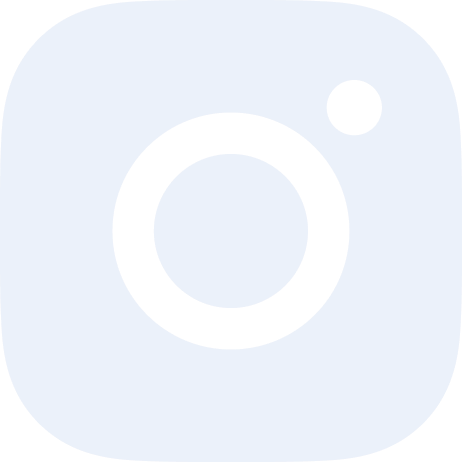 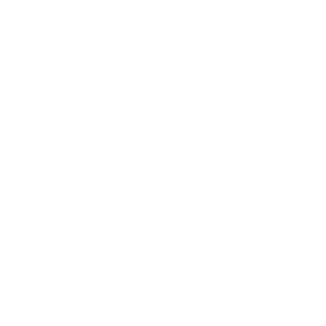